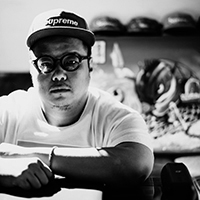 Chino Lam rose to prominence in the 2010s as part of the new generation of local artists exploring the relationship between fine art and pop culture. By combining elements from street art and graphic design into his artistic creations, Chino's unique visual style captures the hearts of many, making him one of the most popular emerging contemporary artists in Asia.

Driven by his passion for sashimi and Japanese folklores, Chino created a series of original aquatic creatures, including his signature character Jiro, a tuna fish with human attributes. He daringly experiments with traditional mediums such as Chinese calligraphy and Japanese Ukiyo-e by adding a contemporary element to his works, evoking a sense of mismatched aesthetic, emanating a distinct aura reminiscing street culture spiced up with dark humour. In his recent works, Chino explores his fascination with ancient civilisations and post-truth politics, expanding the depth while exploring the possibility of other media in his selection of works.

Born and raised in Hong Kong, Chino started his artistic journey in street art, learning under Hong Kong's graffiti legend MC Yan. He then went on to study design and worked for the renowned Japanese toy brand Bandai after he graduated. In 2018, he was awarded "Artist of the Year" in the Designer Toy Awards, the "Oscar" in the toy industry. He is also one of the founders of Mame Moyashi. He now lives and works in Hong Kong. 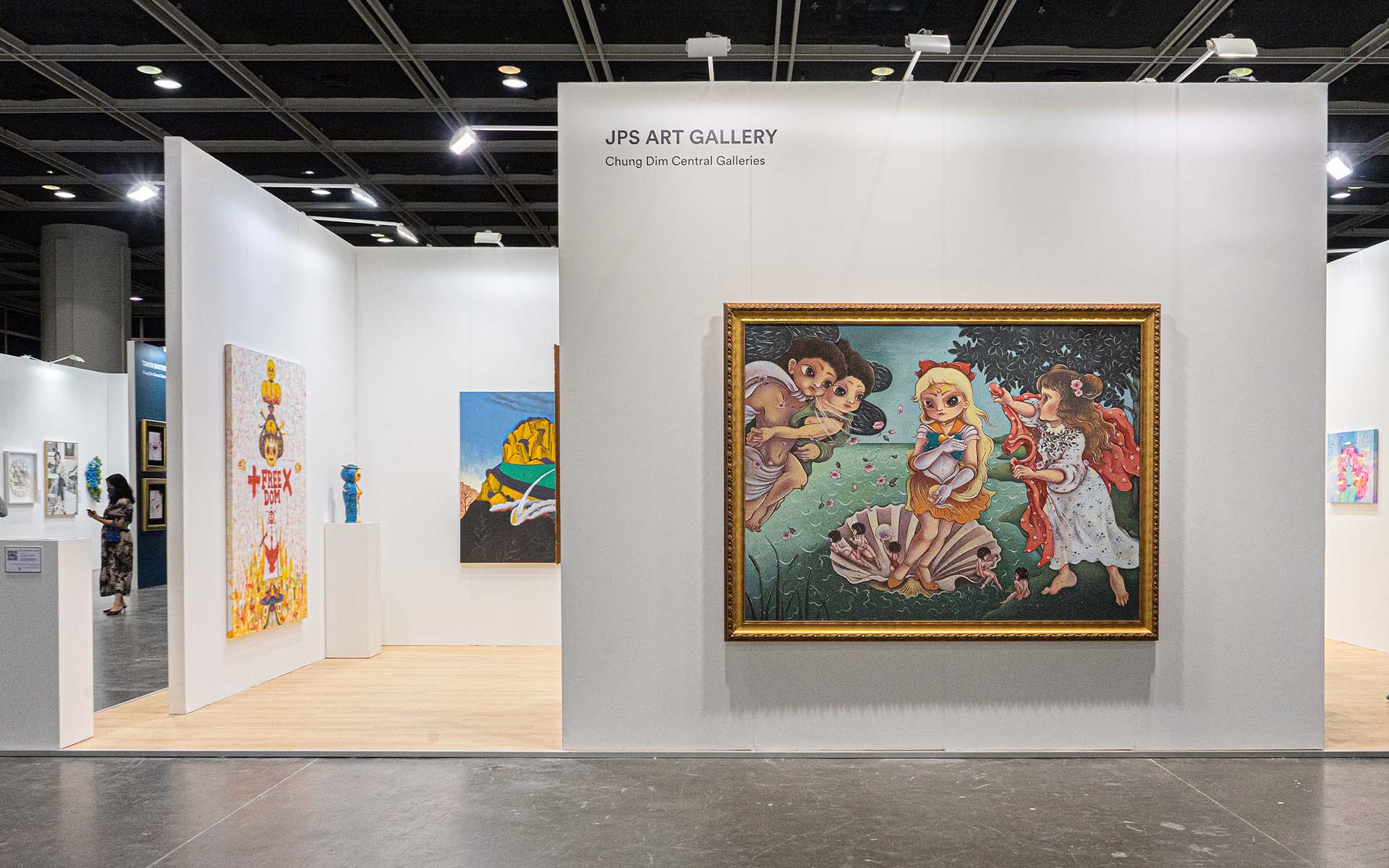 The Era Before Sneaker Street