A forgoer in the advertising industry in Hong Kong, Eric So is a principal figure in the local art and culture scene. Working across mediums, Eric explores the interrelation between commerce, design and fine art, pushing the boundaries of the traditional definition of art.

A pioneer in creating Designer Toys, Eric became a prominent artist in the international art scene with his Bruce Lee Collection. He used what was once considered a toy to curate an art exhibition, which redefined the status of figurines in the art world. Eric has been making waves in art ever since, transcending the meaning of art toys and collectable items while exploring novel and innovative ways to represent traditional art. Eric believes that there is an inherent relationship between art and commerce. Like the Chinese Yin and Yang theory, the two act as equalisers, creating an elegant coexistence.

Born and based in Hong Kong, after graduating from design school, Eric joined an advertising agency and served as Creative Director. Following his success in Designer Toys, Eric has lent his artistic talents to various brands and organisations, including collaboration projects with Medicom Toy, Coca-Cola, Nike, Sony, Motorola, DC Shoes and Dark Horse, to name a few. He has also worked across the arts, including collaborating with famous Japanese pop duo, Chemistry and more. 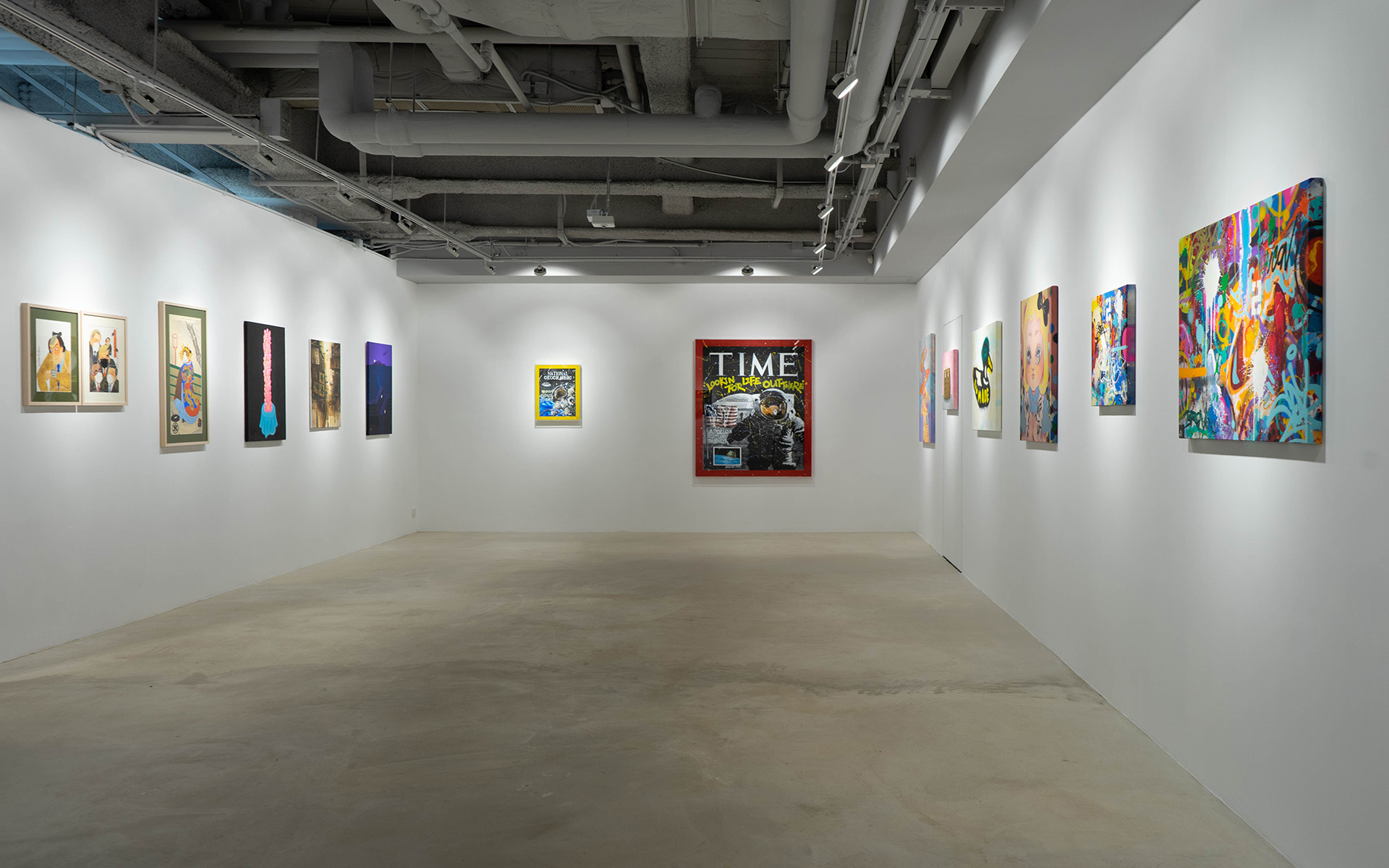