One of New York City’s most prolific self-taught graffiti artists, Cope2 is a celebrated legend who has been contributing over 35 years to graffiti and street-art culture.

He began tagging his name in South Bronx in 1978. He is best known for his large murals and paintings on the city’s subways lines. Since the 2000s, Cope2 has turned his focus to the gallery setting by bringing his tags and trademark bubble letters intertwined with raw energy onto canvases. To this day, Cope2 continues to make waves by crossing between the art world, mainstream and street culture.

Born in 1968 as Fernando Carlo Jr. in New York City. He is the founding member of the artist group Kids Destroyer, later known as Kings Destroyer. His work has also been featured in various pop culture outlets, including the formative 1983 graffiti documentary Style Wars, his tags are included in the Grand Theft Auto IV videogames and feature films like Shrek the Third. He has also worked with numerous international brands for product design collaborations, including Adidas, Converse, Time Life and Footlocker. 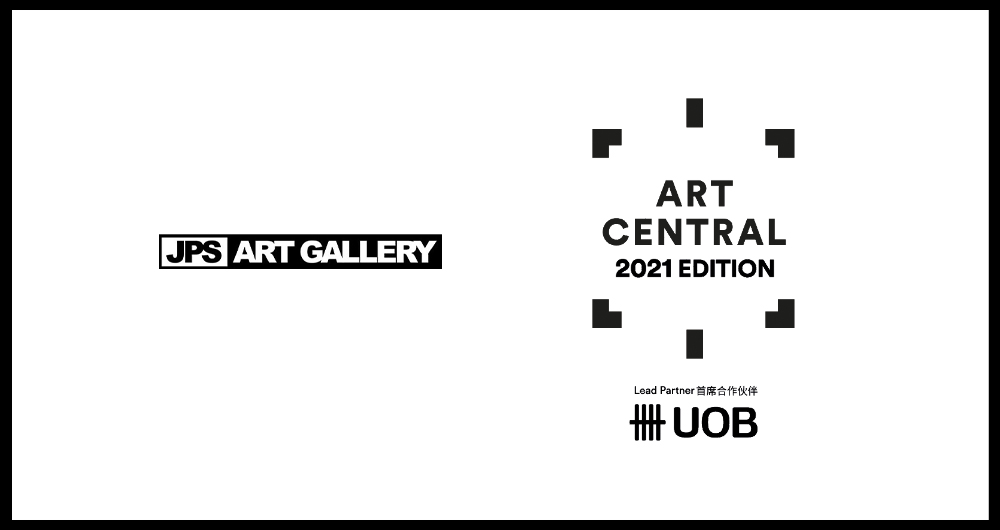