b.wing is best known for her signature character A-boy who she created on a piece of toilet paper in 2006. The forever seven-year-old boy has a pair of rabbit ears and dark circles underneath his eyes. As her artistic agent, A-boy reflects b.wing’s thoughts and emotions, sharing both of their stories with the world.

Her works are wistfully mediative, embracing the complexity of our inner psyche. Often drawing references to her personal experiences, b.wing’s intimate works capture the heart of many with her sentiments and sensitive narratives. Her paintings reflect b.wing’s imagination and allow her the opportunity to extend her creativity.

Born and raised in Hong Kong, b.wing earned a degree from Middlesex University, UK. She worked as the assistant of renowned fashion photographer Niall McInerney before returning to Hong Kong and began her career as a full-time artist in 2003. She held her first solo roving exhibition If you don’t want to be perfect, you’ve come to the right place at agnès b.’s Librairie Galerie in Tokyo, Hong Kong and Taipei. Her first illustrated book I will love you till you die published in 2006, was met with immense popularity and sold out within a month. She has collaborated with many international and local brands, including Chanel, Kiehl’s, Nokia, HTC, Yahoo, Edko Films, Leviʼs and Club Monaco. It's time for Plan b. 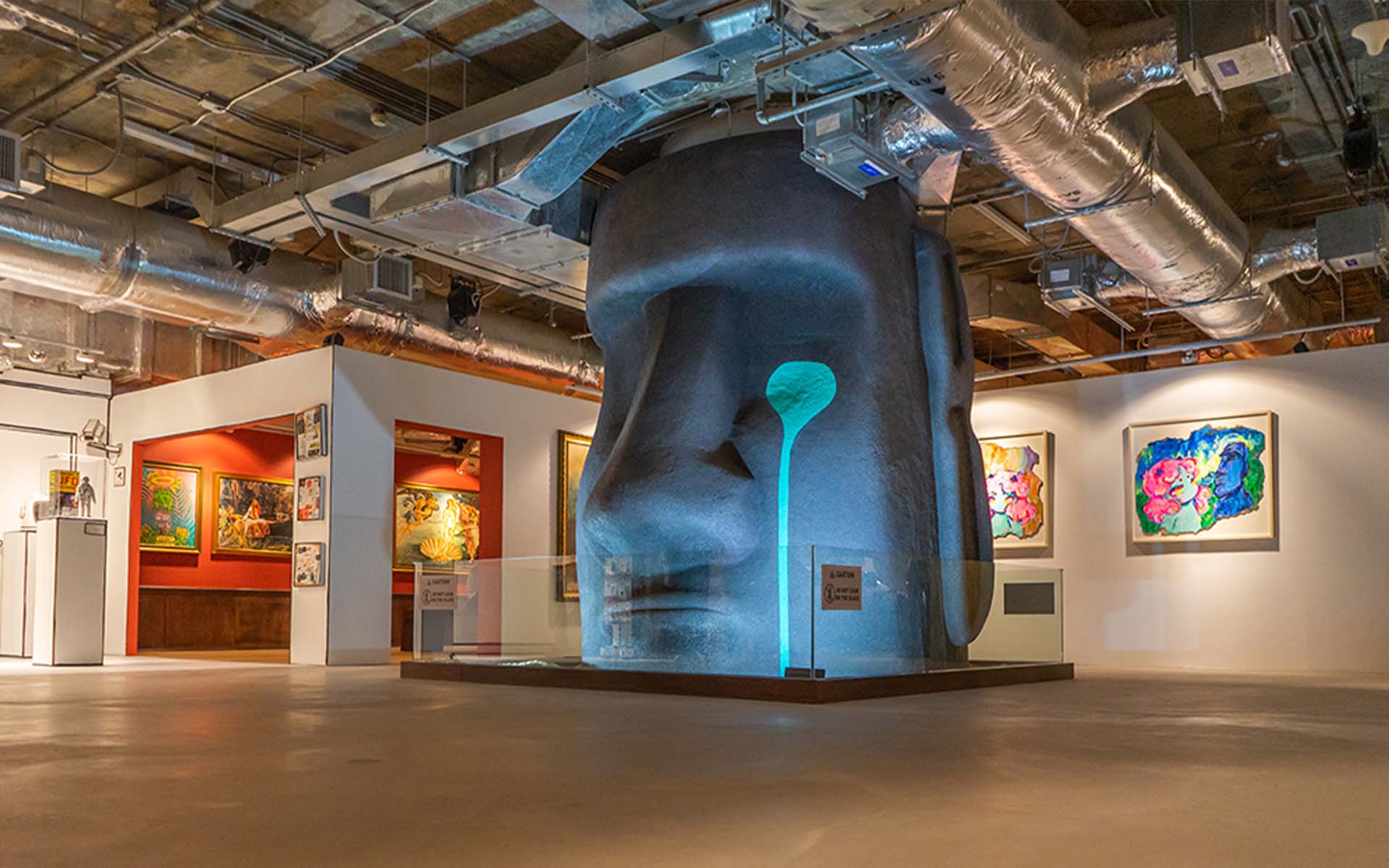 I Still Search For You In Every Sunrise, 2021